Many think that privacy of personal information is a concept that emerged in the Internet era. It is not, it is notorious though, the growing relevance that data security acquired with communication technologies.

Privacy is the claim of individuals, groups or institutions in order to determine when, how and to what extent their information is communicated to others”

Privacy and data security are two different concepts. Marri Beth Labagnino explains how your data can be secure without actually being private: in an enterprise network the administrators of this network can have the most robust system in the world, but they themselves can actually read everything.

However, it is not possible to have privacy without security: sharing data on a network that has gaps is a direct threat to both the integrity of that data and the right of the owners to use it.

Currently, there are several problems related to the privacy of data in Internet services.

There are many vulnerabilities detected in computer systems

The General Data Protection Regulation (GDPR) is the most advanced legal instrument regarding data protection and security in a region or group of countries. Even some of the countries of the European Union also have laws adapted to their own context.

This Regulation has succeeded in removing legal impunity from large technology companies that profit from user data without their consent, or even the slightest notification.

Increasingly, the online tools used by millions of people (virtual stores, social networks, search engines) must implement “patches” on security breaches or modify their data protection policies for the benefit of the user, at the expense of being demanded by millions of dollars or risking losing their influence in a region as developed as Europe.

FySelf complies with the GDPR. In fact, its own essence involves a transparency and participation of the person during the processing of their data never seen by the world before. 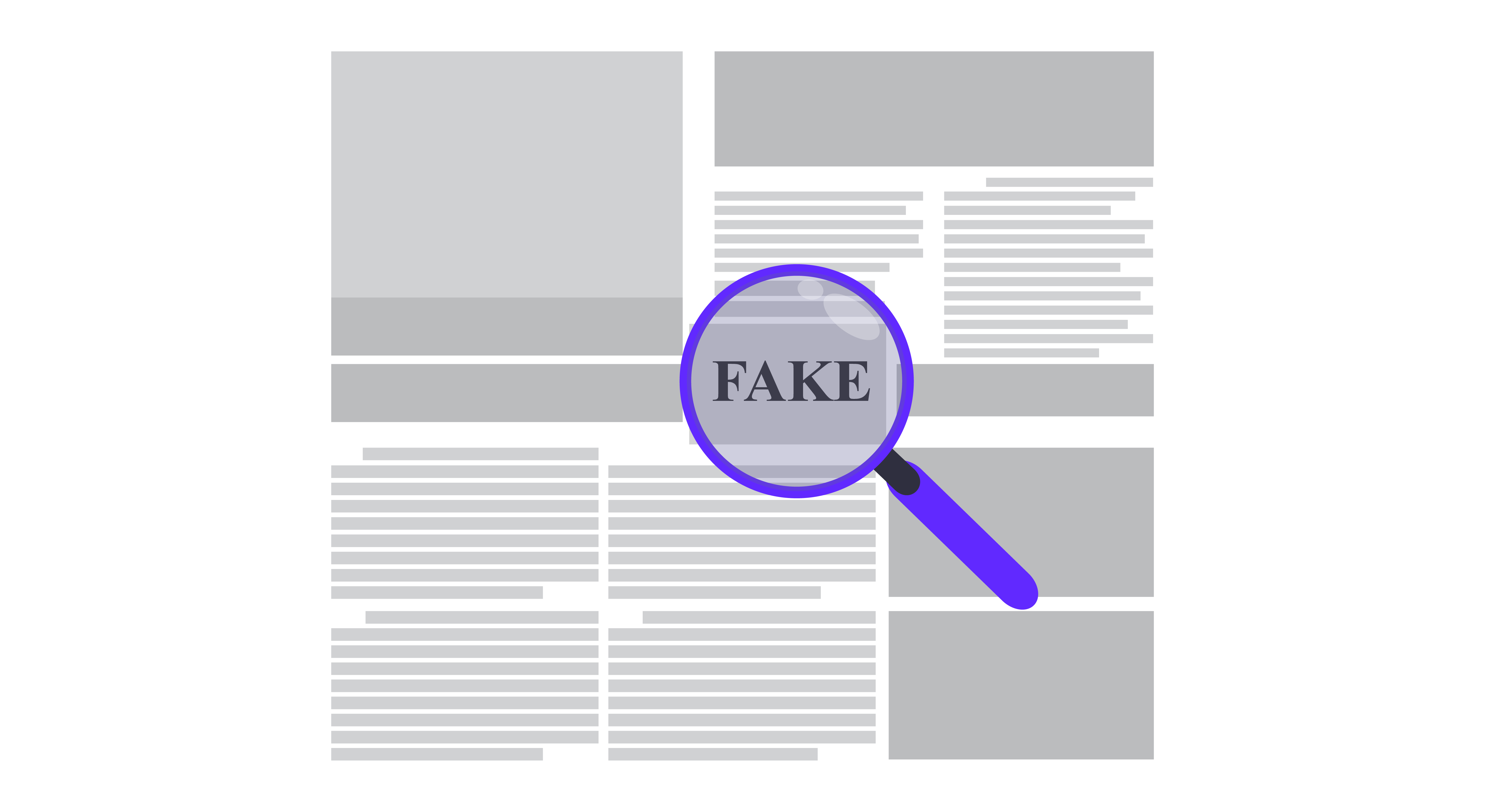 What is a Social Identity Network?

« What is a Social Identity Network?