Not all the information available on the Internet is reliable because millions of people generate content that can be easily found on the internet. In the news world, this problem has escalated to an unprecedented level. That is all because we have more and more access to info, but also more uncertainty due to so-called fake news.

There is a quite simple reason why fake news proliferates: they are viral. A headline such us “Know the cure for cancer” has a quasi-explosive effect of impressions and shared on social networks. Even if the real new behind it is a questionable post about health benefits of eggplant or tai-chi.

Credibility of news on the Internet

In this other article we determine how finding data about a person or event becomes complicated considering the poor reliability of many websites. We also advise some good practices to discern when to trust some sources and when to look for how to contrast them.

Social network algorithms such as Facebook or Twitter contribute profusely to the dissemination of fake news. Prejudice and ignorance of some users also contributes to making this problem worse.

With respect to the United States elections in 2016, the BuzzFeed website made an analysis that compared the impact on Facebook of 20 mainstream media news and 20 fake news. The ones with the bigger impact were, as you may probably be thinking, the fake ones. Thus, to a large extent, you can already see how this phenomenon directly affects political life and democracy.

This is an emerging trend in which a video is adulterated to show a celebrity or politician making statements they actually didn’t make. The technology necessary for this kind of manipulation has evolved to the point that only experts on the subject are able to differentiate a fake from an authentic file.

If you think it seems as an innocent game, then you should analyze this deep fake by Barack Obama. In it the author himself explains how surprisingly effective these video montage can be, you will realize that you can no longer believe even in the videos which attribute a controversial statement to personalities.

The harm is not solely concentrated on the dissemination of distorted opinions. Moreover, the DeepNude application is designed to take nude from photos of dressed women. An attack on anyone’s reputation has never been so easy: even spying or private detectives are no longer needed.

FySelf is a tool designed to create profiles with authentic information about people and credibility. It is based on an algorithm that processes the data provided by an individual about himself and his peers.

Many times, behind the creation of fake news there are fake identities. With FySelf, this has no place to be: the information that is shared in the social network comes from reliable sources to the extent that the system algorithmically validates the reputation of each issuer. Now it will be possible to know if the one who defends the supposed cure of cancer is a Doctor of Medical Sciences or a seller of natural medicine.

But that authenticity does not have to take effect only within the platform. The guarantee of truthful identities will help foster a culture where web deception is increasingly difficult to carry out, as a reliable record of people and their data grows.

The deepfake will also find an enemy in FySelf. With the biometric data processing that will be incorporated into the system, it will be more complicated to fool the world with false statements in trick videos.

Having a reliable source on personal data has all the potential to place informational order in a world where credibility becomes more precious than gold. You can also help separate straw from wheat on the Internet.

Contribute to a more transparent future by managing your data through FySelf: information you want to make public will be reliable for everyone. And what you prefer to make privatele, will not reach anyone, thanks to the strict control that you will have for the protection of your information. 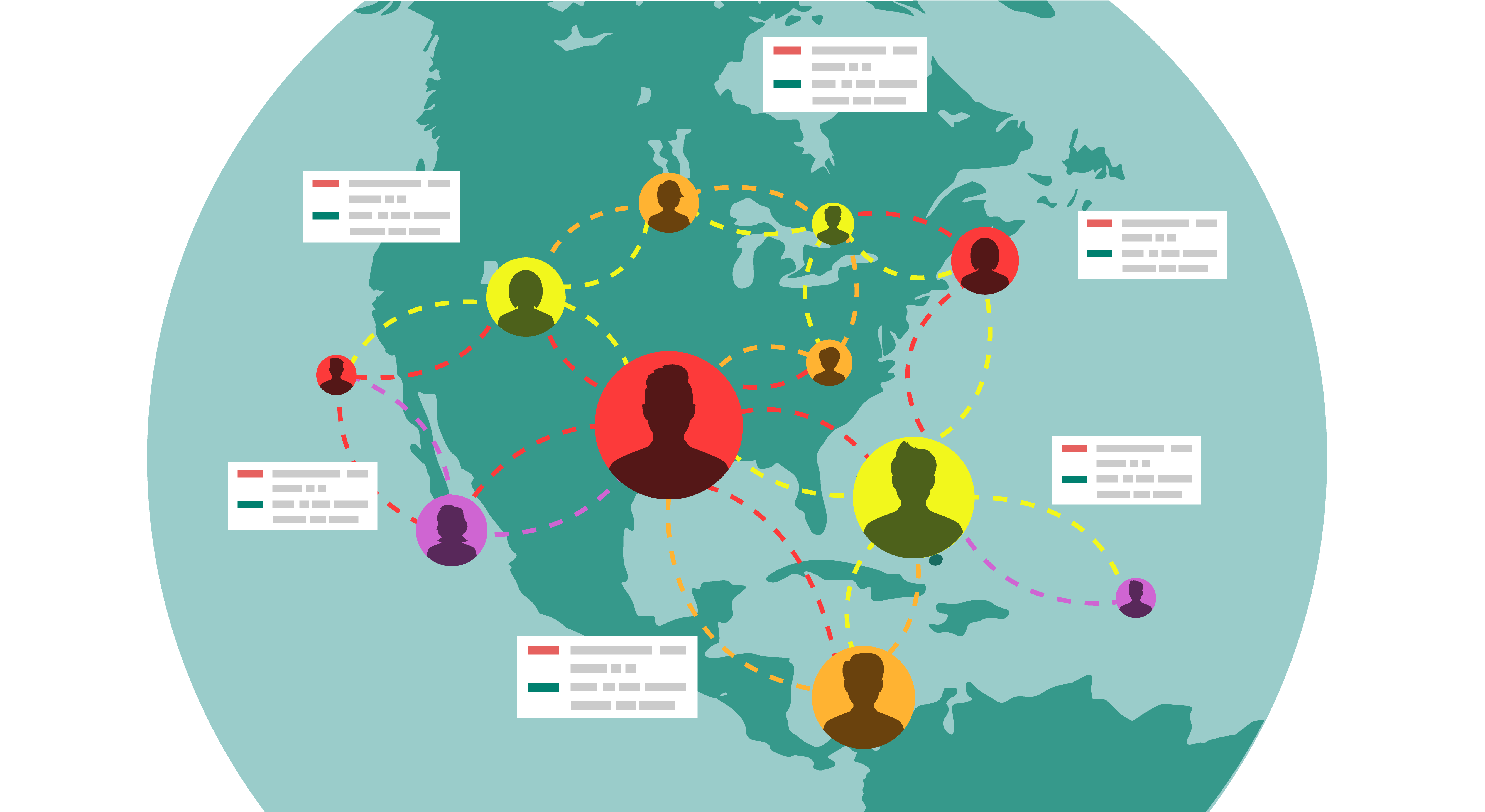 What is a Social Identity Network?

« Is all the information available on the Internet reliable?
In this article